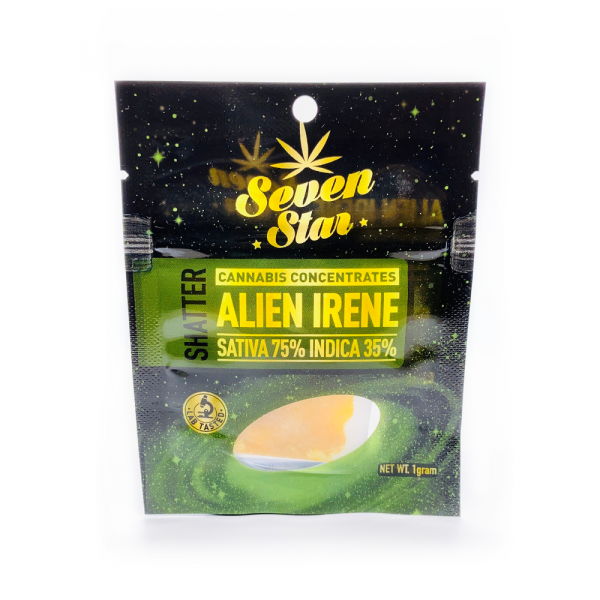 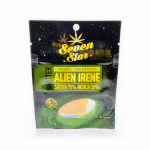 Irene OG is a sour-scented hybrid strain that is said to have originated in the United States’ Deep South. Its genetics are a mystery to most, but rumor has it that Irene OG descended from California’s OG Kush. Hints of its heritage are found in its earthy pine aroma, but this hybrid has a distinctive diesel smell that deviates from the typical OG flavor. The onset begins with a high-energy cerebral buzz and accelerated thoughts. Over time, Irene OG sinks into the rest of the body, balancing physical and mental relief.

First available as a clone in California’s Bay Area and now in seed form from Cali Connection, Alien OG is a cross of Tahoe OG and Alien Kush. One of the most potent strains available today, this indica-dominant hybrid has tested as high as 28% THC. Alien OG has the typical lemon-pine “OG” smell and flavor, and an intense high that combines heavy indica body effects and a psychedelic cerebral buzz. Beginners and novices, be sure to take it slow with this heavy-hitter.

There are no reviews yet.

Registration is free and easy!